You are riding a metro train. And something is not quite right...

Can you solve this mystery and get out of the loop?

Space to jump/progress through dialogues.

ESC or P to pause.

Developed by Theogen Ratkin for Ludum Dare #47 with the theme "Stuck in a Loop".

The Jam Version is the version that was originally submitted to Ludum Dare.

Thanks for playing and recording your gameplay! It helped me to understand a couple of things that I think I could improve. ;-)

A nice game! Agree that the plot could be a little more involved, or maybe you could just add more detail to the environment and more stuff the player can interact with (like someone left a book, a few banana peels here and there, idk).

You could probably make the movement a little smoother. As far as I can tell, right now the player just moves in a specific direction when a key is pressed. You could instead make the player accelerate a little toward the maximum speed, and/or make the camera wiggle sideways, imitating human movement (but not too much, otherwise the game would feel too console-ish, - but that’s just my taste).

I noticed you can double-jump in the game: not sure if it’s a bug, but it doesn’t seem to be particularly useful.

You could also add a simple distance fog - right now the far clipping plane is noticeable if you look from the first/last car into the tunnel.

The lamps seem to be point lights? I don’t know much about Unity but I’d guess that it should have support for area lights to make the scene look more realistic.

By the way, I tried the usual Linux version an it didn’t work for me, exiting without any errors reported. The GL Linux version worked, although with noticeable artifacts - a lot of what seems to be z-fighting (in both the scene and the shadow maps) and floating-point issues. Looks like you do already know about this issues, but I’ll add a few screenshots anyway, in case it helps. 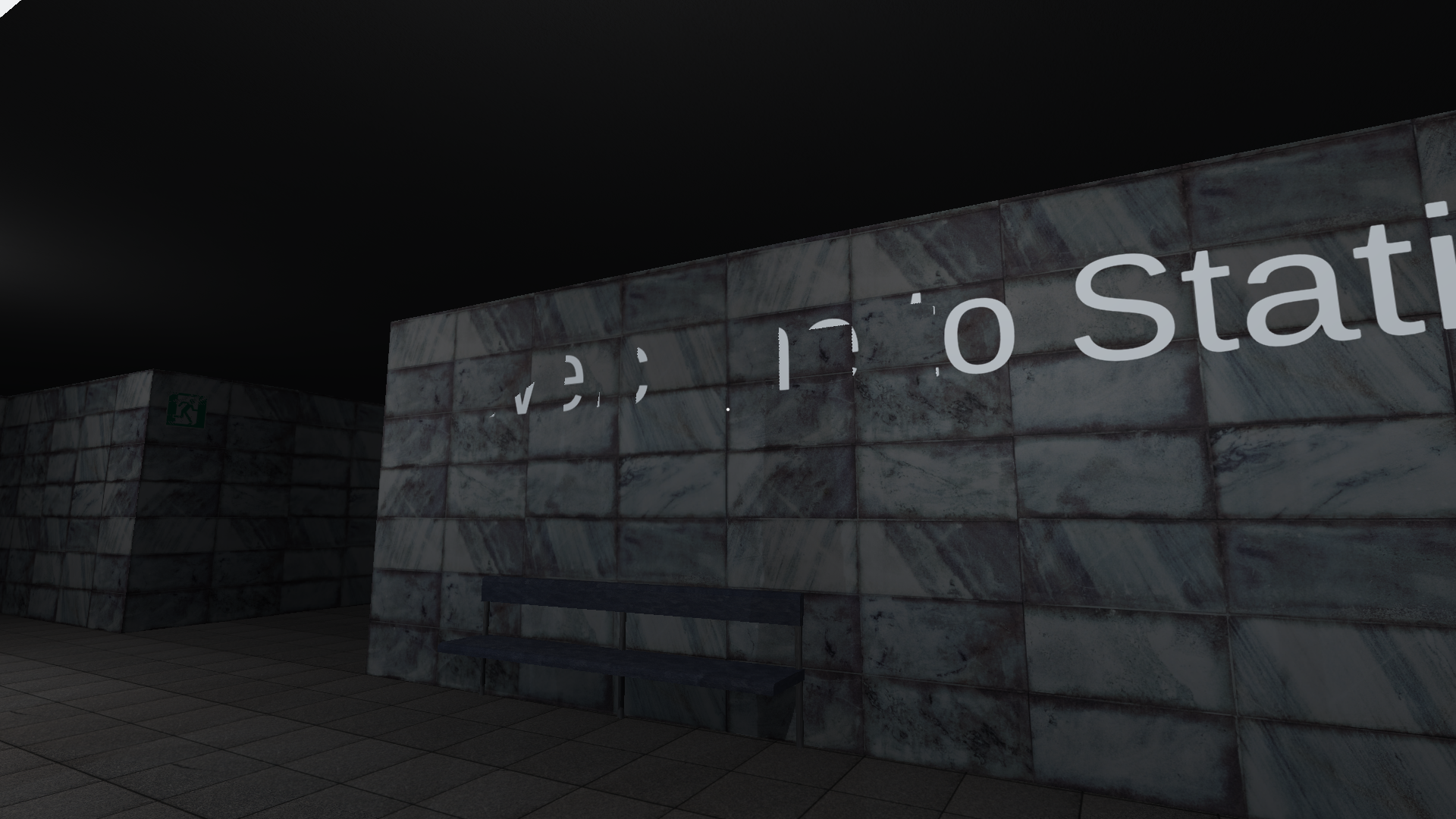 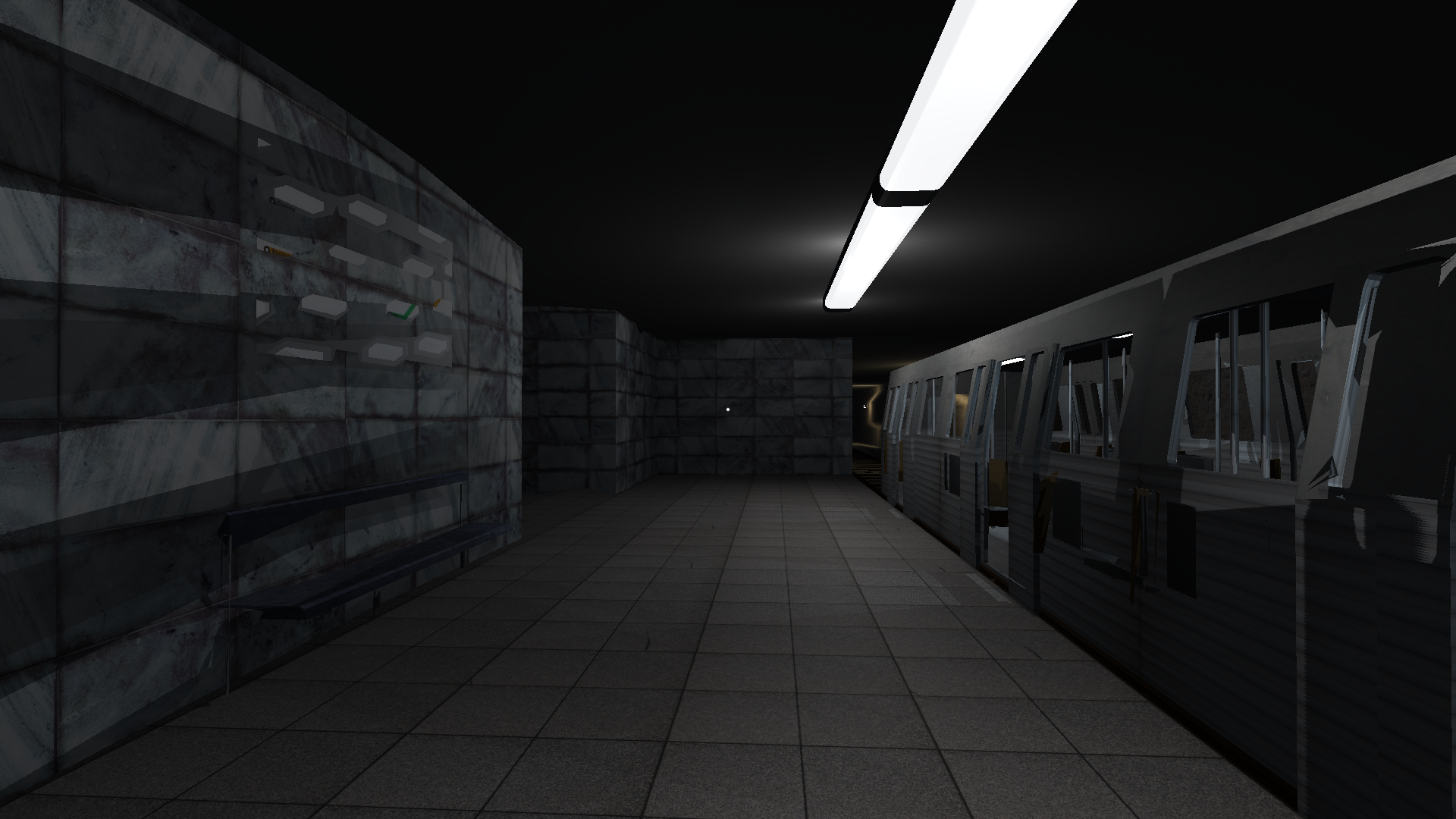 Thank you for playing my game and for taking your time to write such a detailed feedback!

I agree with you on every point. I want to add more meaningful story, interactions and dialogues, because the game is a bit short at the moment.

I guess the movement is a bit unnatural without acceleration. And the double jump is a bug that is caused by incorrect coyote time calculation (I reused first-person controller from my previous game that was a platformer), I will disable it altogether. Head bobbing is something I would like to implement.

Definitely doing distance fog, I wanted to do it but just ran out of time.

I’ll look into area lights, Unity seems to support them but you have to bake them into lightmaps.

And yeah, that z-fighting issue on OpenGL version, I have no idea why it’s happening. I’ll try to move the objects further apart, maybe it will fix it. It’s a critical issue for me, since I’m a Linux player as well.

Ha ha, it’s cool that someone finds it interesting! Most fascinating stuff in games tends to happen behind the scenes.

The plot is so-so but the graphics are good

Thanks! I’ll work on improving the story and other aspects of the game! It’s still very unfinished. 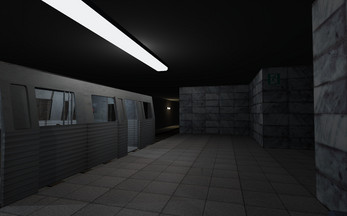 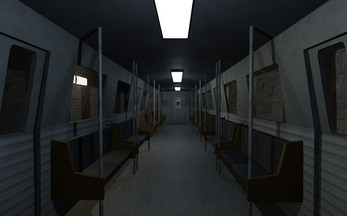 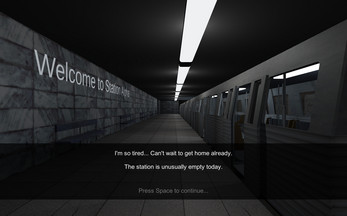 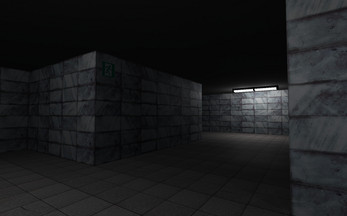 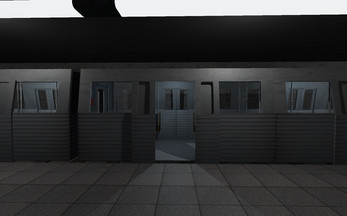 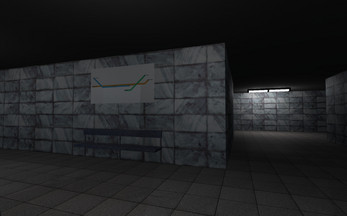 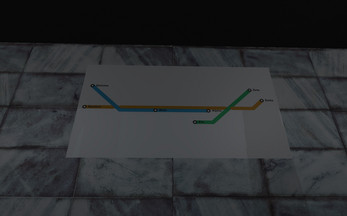 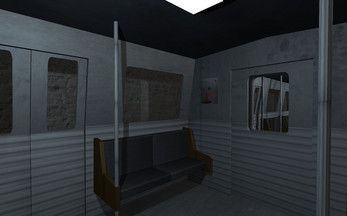 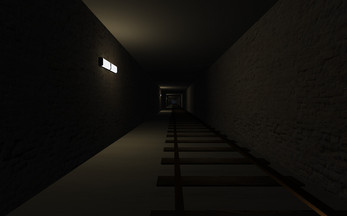 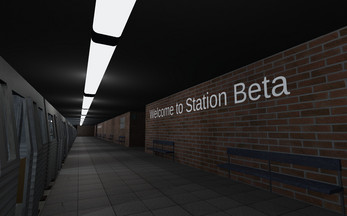